The town’s name, meaning ‘forked waters’, is an apt one. As you drive through Narrabri along the highway you will notice this splintering of the waterways as you pass over the Namoi River, the Narrabri Creek and, finally, the creek’s sub-branch, Horse Arm Creek. The name derives from the language of the Kamilaroi tribe who were the original occupants, and who still constitute a fraction of the local population. In 1818 John Oxley became the first European to set foot in the district. Allan Cunningham explored the Boggabri Plains in 1825 and escaped convict George Clarke roamed what is now Narrabri Shire from 1826-1831. His tales of a vast inland river prompted the expedition of Thomas Mitchell into the district, thereby opening it up to settlement.

The first squatting run was the ‘Nurrabry’, taken up in 1834. A town site was first recommended in 1848 at what had become a road junction to the south and west. A hotel was licensed in 1858 and the town was proclaimed in 1860. A post office and police station were established but a catastrophic flood devastated the township in 1864.
An early sign of the town’s importance was the transfer of court services from Wee Waa and the building of a courthouse in 1864-65. A coach service commenced in 1865 and the first public school opened in 1868.

After the Robertson Land Act of 1861 the area was slowly opened up to smaller selectors and wheat-growing began in 1873. Consequently the population climbed from 313 in 1871 to 1977 in 1891. The growth in size and prosperity of the town is evident if one compares the two surviving courthouses, one built in the 1860s and the other in the 1880s.

Bridges over Narrabri Creek were built in 1877 and the Namoi in 1879. The railway arrived at Narrabri West in 1882 and a settlement began to develop around it. Narrabri was declared a municipality in 1883.

Today Narrabri is the administrative heart of the second richest agricultural Shire in Australia. Located at the centre of a major cotton growing industry, agricultural industries in the area also include wheat, beef and lamb.

Set against the backdrop of the Nandewar Ranges and on the banks of the Namoi River, Narrabri is an energetic regional centre offering a wonderful selection of shops, restaurants, museums and a large array of tourist attractions. These include Mount Kaputar National Park, the Australia Telescope Compact Array at the Paul Wild Observatory (administered by the CSIRO) and a number of agricultural centres. Just to the south of town is the Pilliga Forest, the largest remnant temperate forest in Eastern Australia. In addition Narrabri boasts The Crossing Theatre, a 1000 seat auditorium and cinema complex of a standard normally only found in larger Australian communities.

Narrabri is a prosperous, modern town servicing a large and highly productive agricultural district. Narrabri’s growth and development is strongly tied to the success of its agricultural and commercial industries and the shire is moving ahead towards an exciting future. The town boasts a broad range of commercial, industrial and retail services and there is a young, energetic population.

Historically famous in the agricultural sector, Narrabri is looking to the future across a range of industries that will build on the existing strong economic foundation. Additional coal seam gas and coal mining projects are joining existing organisations, creating diverse employment and ancillary business opportunities. A desirable place to live, Narrabri has a strong cultural heritage and a vibrant community atmosphere that provides an attractive and exciting place for businesses and families. 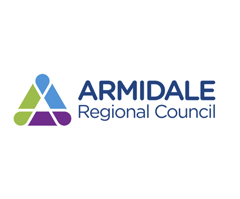 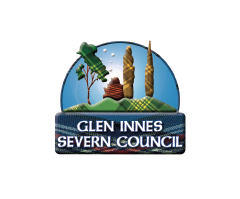 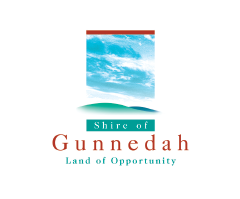 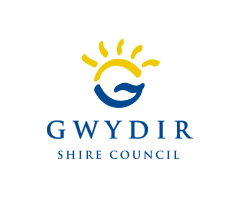 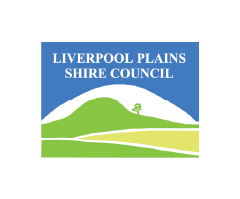 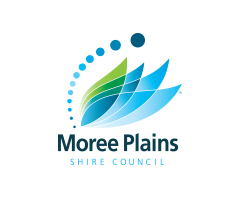 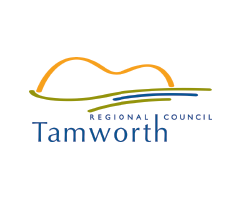 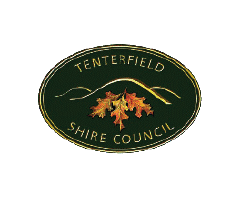 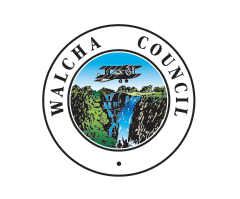